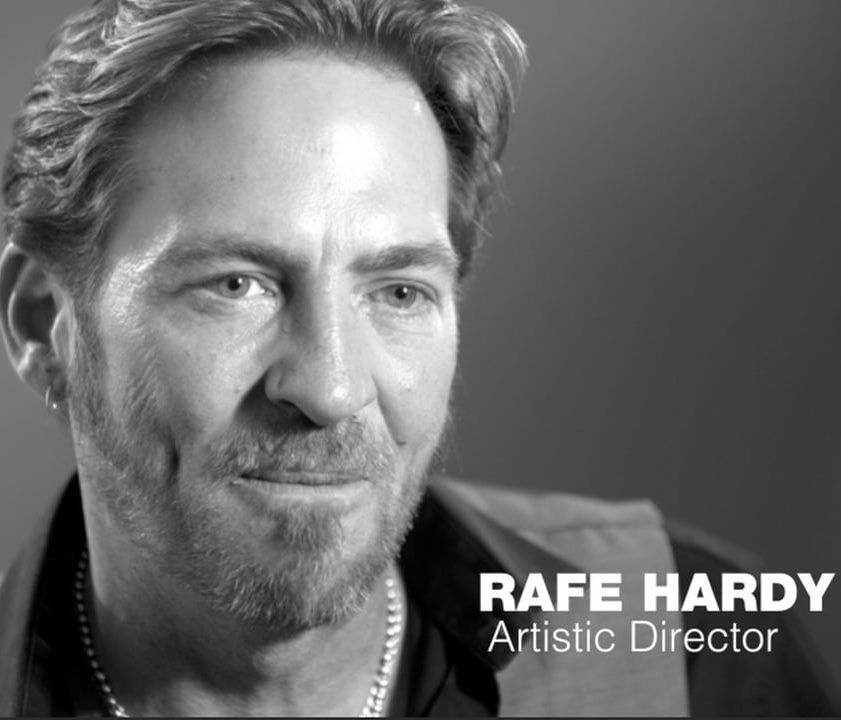 Hardy is literally the "face" of Sexy Hair, attracting a global following as he demonstrates his great artistry and motivational skills at hair shows all over the world. The charismatic, award-winning hairdresser and educator was hired as platform artist by the Sexy Hair founder in 2000 and studied under him for over a decade, working his way up through the ranks as master educator/platform artist, then director of the The Sexy Hair Santa Monica Academy, Sexy Hair's premier educational facility, before reaching his current position in 2007. As the Artistic Director, along with spreading the Sexy Hair message worldwide, he frequently meets with consumer and trade magazine editors to brief them on all things product related. Most recently, Hardy has been the lead role in creating the looks for the Charlotte Ronson show at Mercedes-Benz Fashion Week in New York for 2 years in a row. With an appearance on QVC, and media events for Cosmopolitan, In Style and OK! Magazine, Rafe Hardy has helped take the Sexy Hair brand to the next level of Hollywood stardom.