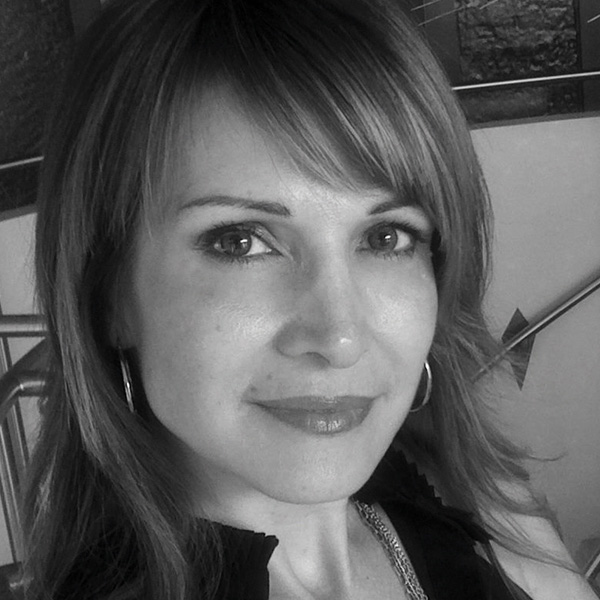 Anna Pacitto is the new artistic director for Intercoiffure America/Canada.

Intercoiffure America/Canada just announced award-winning hairstylist Anna Pacitto as its new Artistic Director. Anna brings a wealth of experience to the role, which she will hold for the next three years.

She is the co-owner and artistic director of Montreal, Canada’s Salon Pure and Pure Academy Group, as well as one of the most experienced hairstylists on Davines’ Artistic Team. The hair artist has won nearly 30 awards within the hair industry, including Canadian Master Hairstylist of the Year four times, World NAHA Gold Medalist for Master North American Stylist of the Year and World NAHA Gold Medalist for North American Stylist of the Year. Under Anna’s exceptional leadership, Salon Pure has taken home three NAHA’s as Salon Team of the Year.

“We’re thrilled to share that it was announced at this years ICA Fall Atelier that our very own Artistic Team member, Anna Pacitto, has been named Intercoiffure’s new Artistic Director,” shared the Davines team. “We’re looking forward to seeing more from Anna through the window of Intercoiffure.”